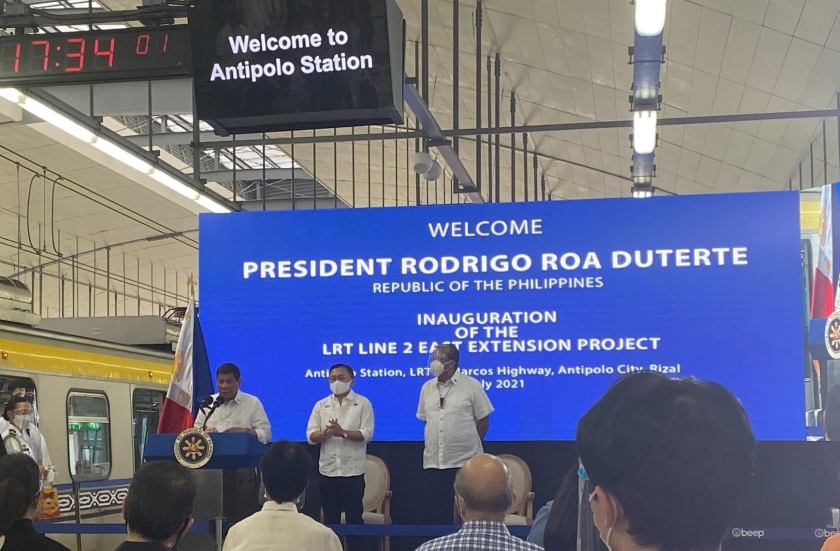 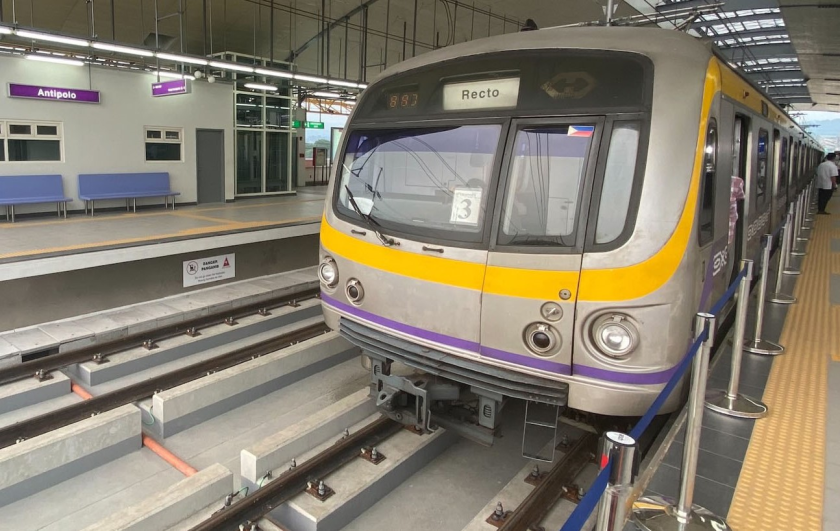 The Project includes electrical and mechanical systems for a 4-kilometer extended railway line with two additional stations eastwards to the existing LRT-2, which is a 13.8-kilometer elevated metro line with 11 stations connecting to the east and west of Metro Manila. The project of the existing LRT-2 line was awarded to Marubeni in 2000 and completed in 2004. The Project is financed as a part of a ¥43.2 billion loan from the Japan International Cooperation Agency under its Capacity Enhancement of Mass Transit Systems in Metro Manila Project.

The extension line crosses the cities of Pasig, Marikina, Cainta and Antipolo. With the commercial operations of the East Extension Line, passengers can reduce their travel time from Antipolo to Manila from three hours to 40 minutes. Located along the stretch of Marikina-Infanta Highway, the Antipolo station is near the intersection of Sumulong Highway while the Marikina station is near the intersection of Gil Fernando Avenue. Aside from improving connectivity, mobility and accessibility in Metro Manila and Rizal, the eastward extension can reduce traffic congestion and air pollution, which are serious concerns in Metro Manila.

In more than 25 years, Marubeni has built an excellent track record of railway projects in the Philippines, such as the improvement and modernization of Commuter Line South Project, the Metro Manila Light Rail Transit Line 1 Capacity Expansion Project – Phase 1 and Phase 2 Package B, and the Metro Manila Strategic Mass Rail Transit Development (Line 2).

Since 1954, DMCI has been at the forefront of nation building in the Philippines through a wide variety of infrastructure projects such as civil, transport, industry, public utilities, and other services.

Capitalizing on their vast experiences, as well as know-how acquired through the successful implementation of this Project, Marubeni and DMCI are committed to the social and economic growth of the Philippines by participating in more railway and other infrastructure projects going forward.