Belterra, a wholly owned subsidiary of Marubeni, has provided expert conveyor belt and material flow handling solutions and services since 1969. Belterra sells rubber conveyor belts, PVC belts, and conveyor components, and also provides fabric and steel cord splicing and mechanical services. Belterra is a one-stop-shop for converyor belts and related services in Canada. Since Marubeni acquired Belterra in 2007, the company has significantly expanded its business and currently has 20 branches across Canada and the largest field service team in the country.

Rematech has been operating for more than 50 years in Ontario, which is Canada’s largest producer of gold and nickel, and the second largest producer of copper. Belterra’s strategy is to expand its business to Eastern Canada, and the acquisition of Rematech is integral to achieving this strategy.

Marubeni is focusing on the development of conveyor belt business in North America. In 2013, Marubeni acquired All-State Belting LLC. (hereinafter, ”ASB”), a company headquartered in Iowa, which is located in the Midwest region and has also expanded its business to southeastern America, which is the biggest demand area.

Going forward, Marubeni will work with Belterra, Rematech and ASB to further strengthen its competitiveness and business foundation by sharing know-how and resources and developing human resources. As one of the top companies in the industry with 564 employees and 31 branches in North America, the world's largest demand area for conveyor belts, Marubeni will contribute to the stable operation of conveyor belt systems that support production and logistics, which are fundamental to a wide range of industries such as mining, cement, and forestry. 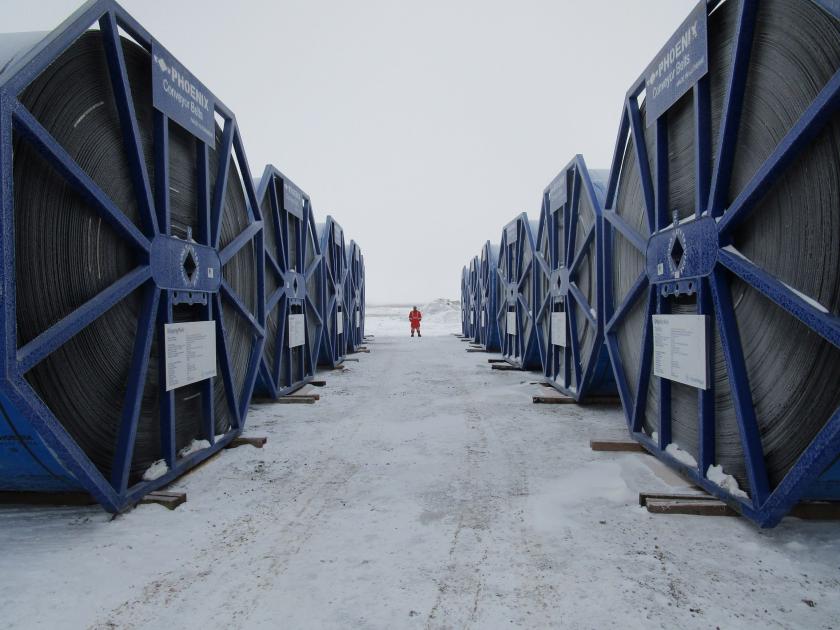