In October 2020, Marubeni Corporation (hereinafter, "Marubeni") signed a distribution agreement with H2 Tek, a distributor of dynaCERT Inc., (hereinafter, "dynaCERT") in Canada, for the marketing of dynaCERT's “HydraGEN™️", an electrolysis system for diesel engines. Marubeni will sell HydraGEN™️ primarily to mining equipment owners in 7 countries (*1) such as Latin America.

HydraGEN™️ is a proprietary and patented electrolysis system which turns distilled water into hydrogen and oxygen, and introduces it into the air intake of diesel engines. HydraGEN™️ reduces exhaust emissions of Carbon dioxide (CO2 , a greenhouse gas) , as well as pollutants such as Carbon monoxide (CO) , Nitrogen oxides (NOx), and Total Hydrocarbons (THC) (*2). HydraGEN™️ also reduces fuel consumption, by increasing the fuel efficiency of engines (up to: 19%). HydraGEN™️ can be applied to many types and sizes of equipment using diesel engines, such as cars, trucks, buses, generators, and construction equipment.

dynaCERT is a Canadian cleantech company founded in 2001. After 16 years of research and development, dynaCERT successfully commercialized HydraGEN™️ in 2017 and now sells it around the world through H2 Tek and other distributors. In exploring new businesses, Marubeni found HydraGEN™️ very unique since it can simultaneously reduce environmental loads and equipment costs for owners, and has concluded a distribution agreement with H2 Tek.

As climate change measures become much more important, the mining industry has also been making proactive efforts towards to have low-carbonization and de-carbonization by reducing greenhouse gas emissions. Marubeni will expand the sales of HydraGEN™️ through its channels of existing mining equipment businesses all over the world, and will contribute to the reduction of greenhouse gases.
(*1) Chile, Peru, Colombia, Mexico, Australia, Mongolia, and Japan
(*2) The numbers below have been tested by several certification bodies in North America and Europe. 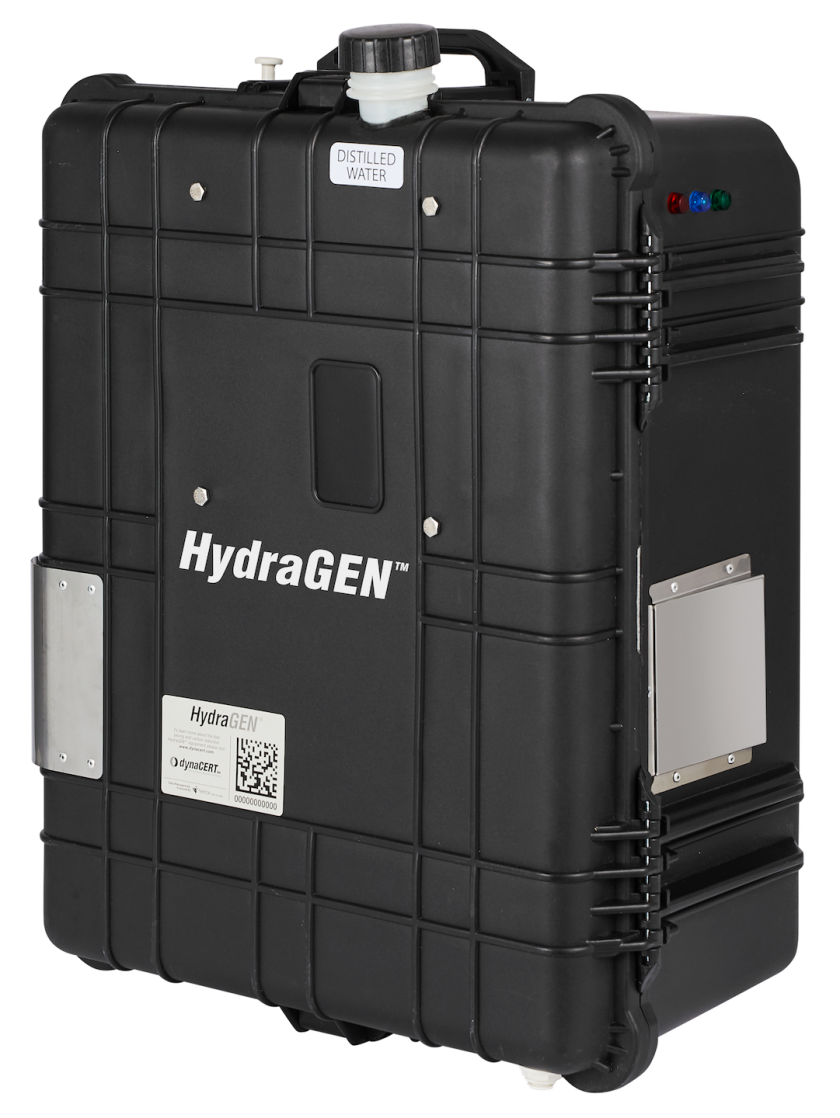 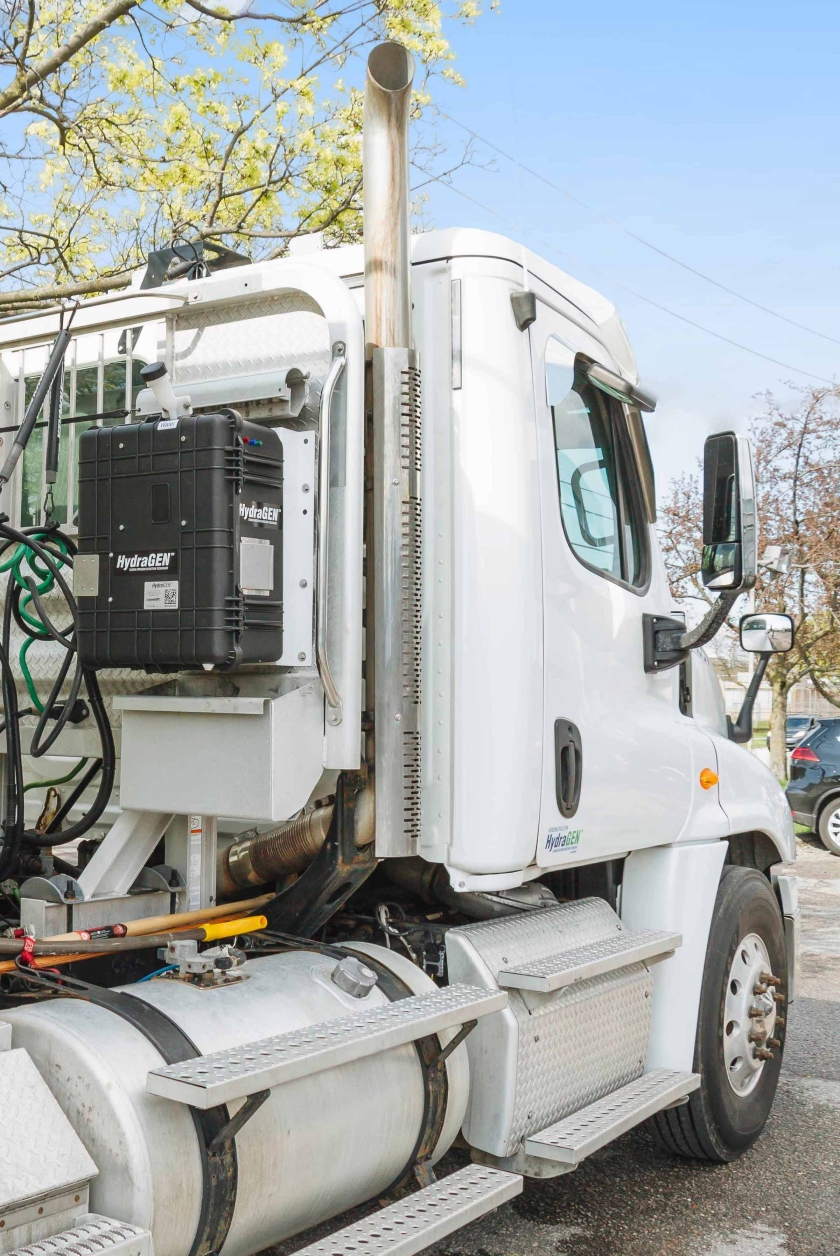