SERD will develop the geothermal resources in the Rantau Dedap area and construct a geothermal power plant with a generating capacity of 220MW. The target commercial operation is scheduled in 2016 and the electricity generated by the Project will be supplied to PLN based on the PPA. SERD expects to procure main equipment of its power plant from Japanese manufacturers and secure financing through project finance with the assistance of international commercial banks and export credit agencies such as Japan Bank for International Cooperation. 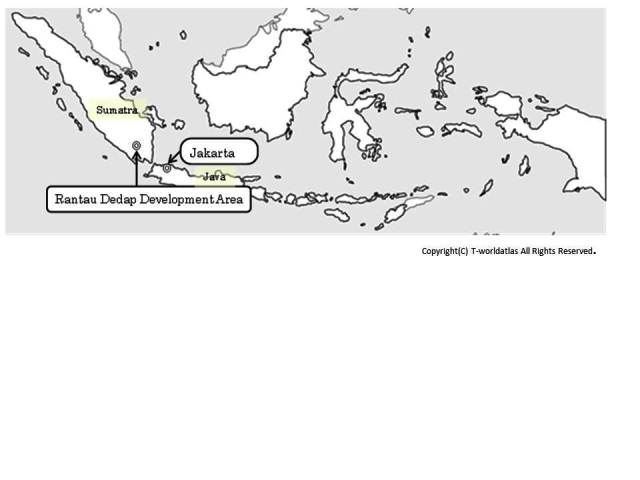