Marubeni to Participate in Geothermal Power Project in Indonesia

On June 13, 2011, Marubeni Corporation (“Marubeni”) entered into a joint venture agreement with PT. Supreme Energy (Indonesia, “Supreme Energy”) and GDF Suez S. A. (France, “GDF Suez”) for the development and construction of a geothermal power plant in the Rantau Dedap area, located in South Sumatra Province of Indonesia.

In December 2010, Supreme Energy and GDF Suez acquired the right to develop the Rautau Dedap Geothermal Project through a public tender. With this new joint venture agreement, Marubeni has officially joined this project (the three companies collectively referred to as the “Consortium”).

From this point, the Consortium will develop the geothermal resources in the Rantau Dedap area, construct a power plant with a capacity of 220,000kW, and execute a long-term power purchase agreement with the state-owned electricity company PT. PLN (Persero), with 2016 being the target date for commencing commercial operations.

With the world’s largest estimated geothermal resources and rapidly growing electricity demand the government is proactively laying the groundwork to expand development of geothermal power plants. This project is part of the Indonesian government’s second 10,000MW accelerated electricity development program (the CRASH Program II). Through the strong partnership of Marubeni, which has developed IPP projects in over 21 countries worldwide, Supreme Energy, with its rich knowledge and experience in the development of Indonesia’s geothermal resources, and GDF Suez, one of world’s leading energy companies, the Consortium will contribute to a stable power supply and the facilitation of renewable energy resources in Indonesia. 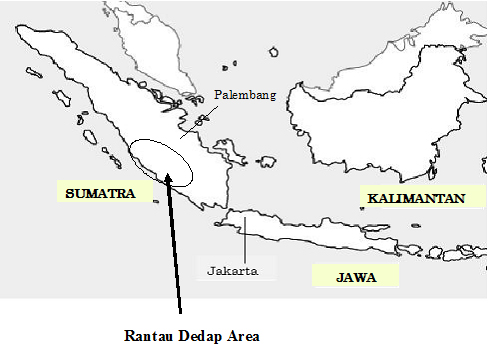