Participation in the Eagle Ford Shale Oil and Gas Project

Marubeni Corporation (“Marubeni”) announced that Marubeni Eagle Ford Limited Partnership, a U.S. subsidiary of Marubeni, has entered into an agreement with Dallas based Hunt Oil Company (“Hunt”), one of the world’s largest privately-owned independent oil and gas companies, to acquire a 35% working interest in the Eagle Ford shale oil and gas play covering approximately 52,000 net acres of oil and gas leases located in Texas (the “Project”).

The Project has plans for several hundred wells to be sequentially drilled for 5 – 10 years, with total development costs (including acquisition costs on Marubeni’s share basis) of approximately U.S.$ 1.3 billion. In addition, Marubeni and Hunt have agreed to jointly acquire additional acreage in the Eagle Ford shale oil and gas area.

The Eagle Ford oil and gas shale play currently produces high-quality light crude oil, and is one of the most attractive and promising shale oil and gas resource plays in the U.S. We believe that this Project, including future expansion and the potential new businesses associated with it, will become a solid base for Marubeni providing a strong cash flow and profit on the mid- to long-term basis. Our acreage position in the Eagle Ford is believed to be prospective, and Hunt, the operator of this Project, has extensive experience and expertise in the development and operation of a number of oil and gas shale plays including the Bakken located in North Dakota in the United States.

Marubeni has positioned its energy and mineral resources business, including oil and gas exploration and development, as a strategically important business area, and has already been involved in projects in the Gulf of Mexico, the North Sea (U.K.), India, Qatar and the Niobrara Shale Oil (U.S.), which started its initial oil production in October, 2011. As the result of this Project, Marubeni’s total acreage for shale oil play is approximately 72,000 net acres, which makes Marubeni the largest acreage holder among Japanese firms.

We will continue to expand our business by acquiring quality shale oil and gas assets in the U.S. as well as other countries leveraging our experience and know-how gained through the Niobrara Shale Oil project and the Eagle Ford project. We strongly believe that the shale oil and gas play will be spreading all over the world.

Hunt Oil Company is an affiliate of Hunt Consolidated, Inc., which is a part of the Hunt family of companies directed by Ray L. Hunt. Hunt Oil Company was founded in 1934 and today is one of the largest privately-owned independent oil companies in the world. Hunt Oil Company engages in oil and gas exploration and production activities around the globe. Hunt has been integrally involved in the construction and operation of major liquefied natural gas (LNG) projects in Yemen and Peru. 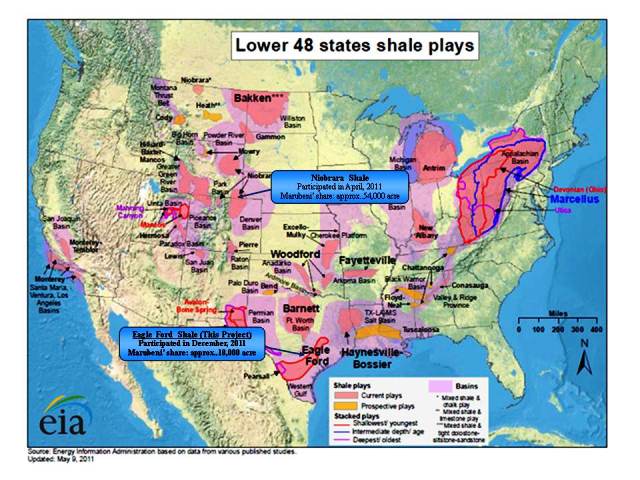 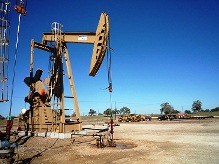 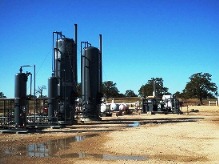