Marubeni Corporation ("Marubeni") and Investissement Quebec ("IQ") have reached an agreement whereby Marubeni will acquire an additional 6.66% ownership interest in the Alouette Aluminum Smelter ("Alouette"). The acquisition price is approximately US$180 million. Following the transaction, Marubeni’s ownership interest in Alouette will increase from 6.67% to 13.33% and its annual allocation of metal will also increase from 38,000 tons to 76,000 tons, accordingly.

With such major aluminium companies as Rio Tinto Alcan, Norsk Hydro and Austria Metall as joint venture partners, Alouette is one of the most energy efficient smelters in the world. It is also one of the most environmentally friendly smelters owing to a hydroelectric power supply coming from the abundant water resources of Quebec. Alouette’s annual production capacity of 575,000 tons makes it the largest aluminum smelter in the Americas.

Alouette has a plan to expand its annual production capacity up to 930,000 tons ("Phase III project") and will begin a full scale feasibility study in 2012. Total investment for the Phase III project is estimated at around C$2 billion. It was announced on October 31, 2011 that Hydro-Quebec had been authorized to provide Alouette with an additional 500 MW energy block for the Phase-III project.

After this transaction, Marubeni’s worldwide volume (equity owned) of aluminum will increase from 160,000 tons to nearly 200,000 tons. Due to continuously strong aluminum demand, especially in such rapidly growing emerging economies as China, India and Brazil, Marubeni will continue to focus on further investment in aluminum and new investment in such upstream areas as bauxite and alumina. 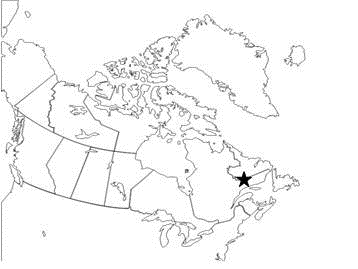